Don’t Just Endure It, Embrace It

We moved three hours north to Iowa (from Missouri). While three hours doesn’t seem like far, it’s quite a dramatic change in terms of weather! But the biggest difference isn’t the weather itself, which everyone warned us about, but rather how people react to it. In Missouri, at least where I was, the cold snowy […]

The last three months I have taken an unexpected hiatus from writing and have learned some key lessons around priorities, permission and promises. I anticipated reducing my workload in December to care for my husband as he recovered from hip surgery. I did not anticipate that the surgery everyone proclaimed as “no big deal” was […]

Prioritizing When Life Blows Up 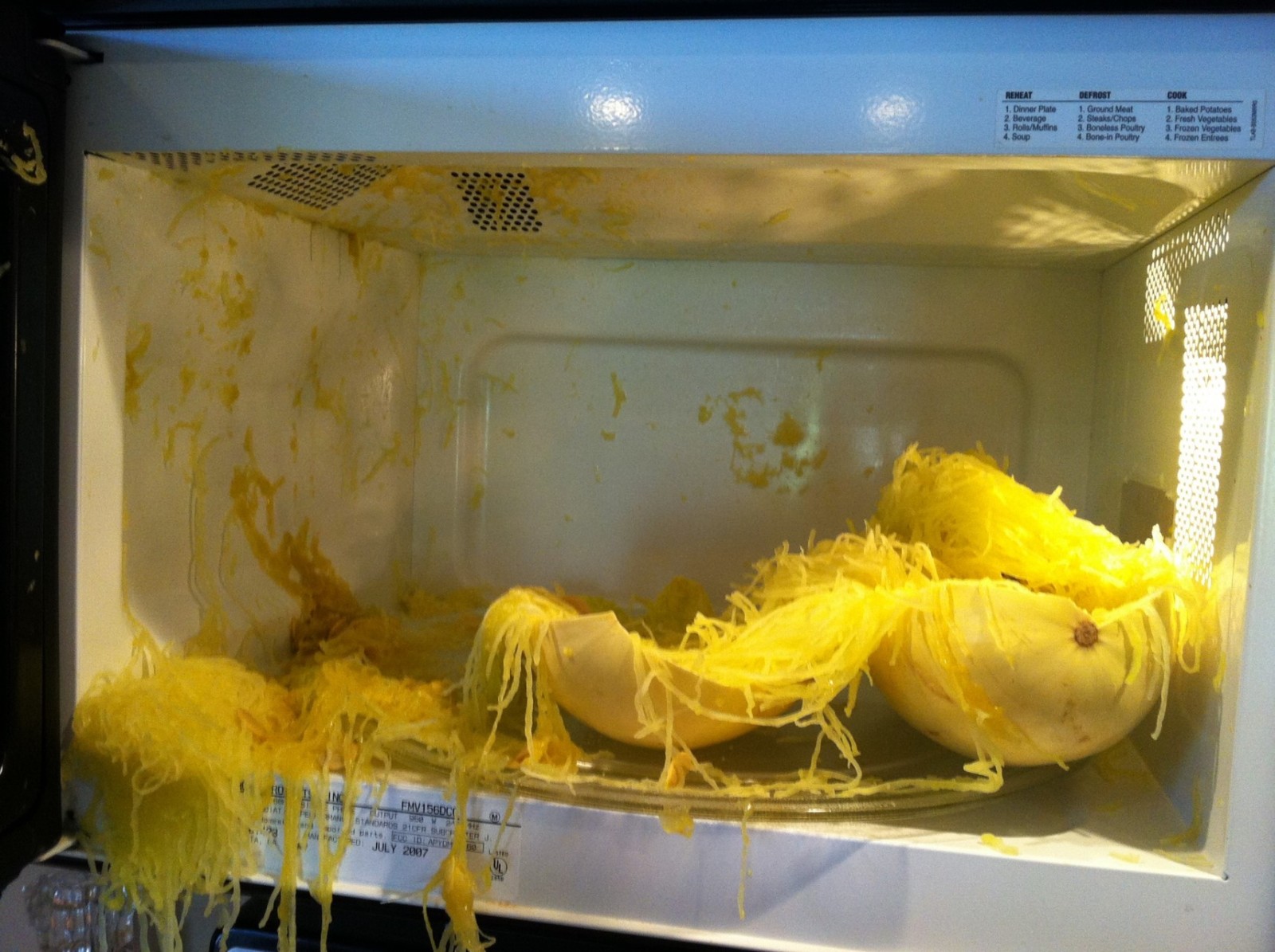 Do you ever feel that crushing weight of “this is all too much?” I experienced this recently after a quick crescendo of competing priorities. It had been a week of long meetings and lots of potential new opportunities that left little room for important projects I wanted to do. I knew something needed to shift, […] 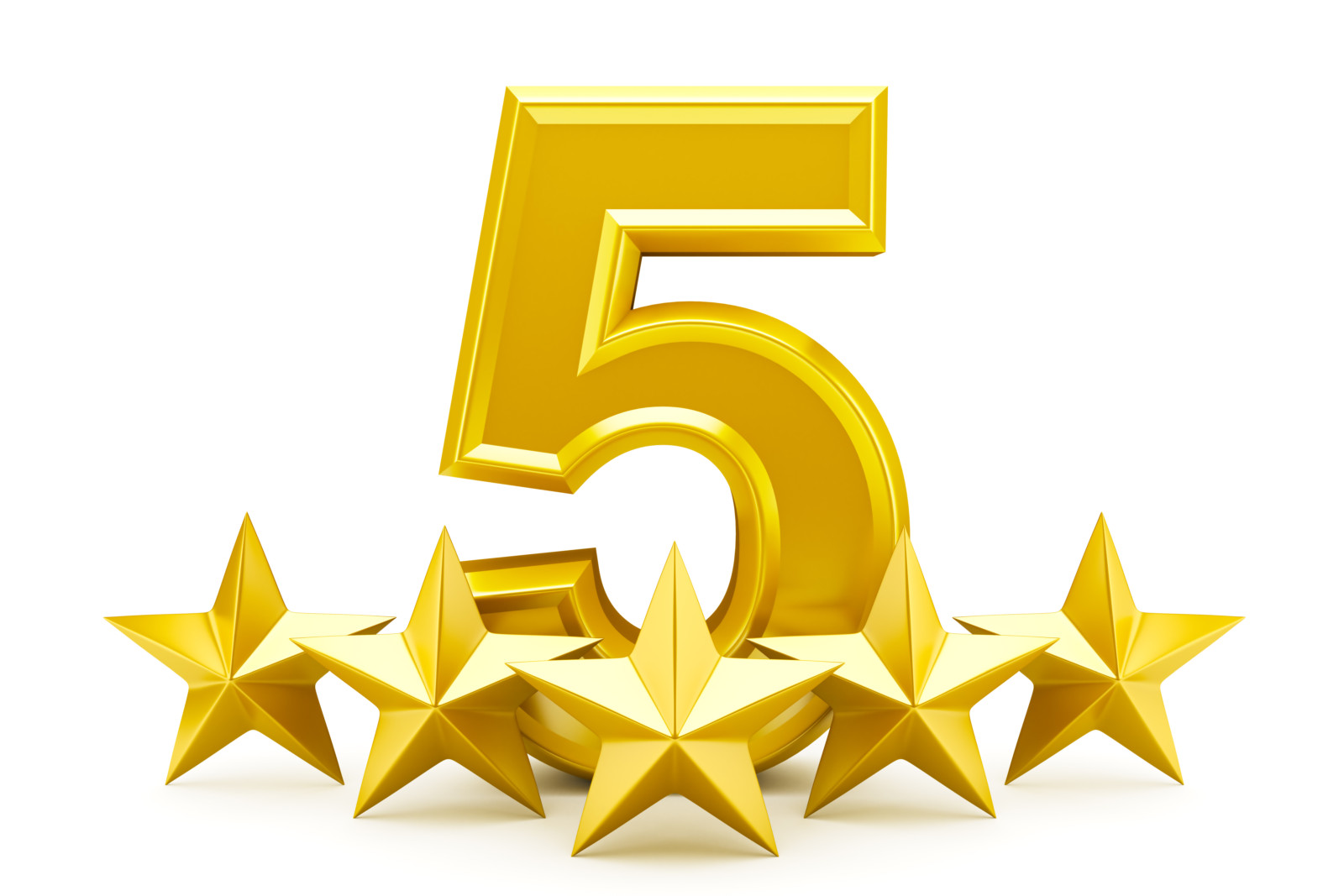 I was brought up to be fiercely independent – not needing to rely on anyone or anything. I think many people can relate to this because it is part of our culture of independence in America. Around 2010, JP Thompson – a student of mine, showed me how wrong my thinking had been and that […]

The Good, the Bad and the Grey Area 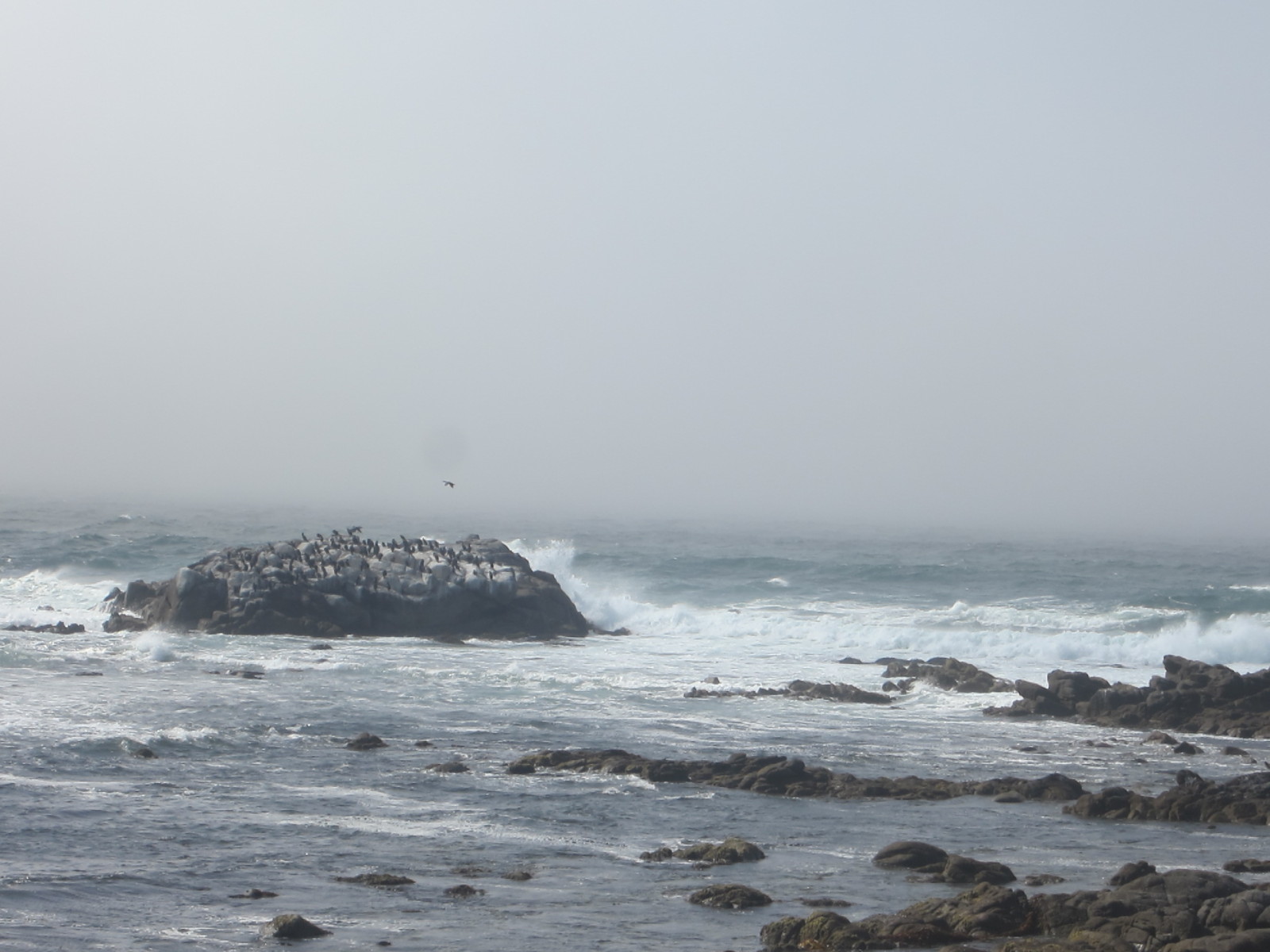 In the last year, I have noticed an increased polarization in thinking. Employees are often judging others as either all good or all bad vs. an ability to see shades of grey. This is concerning because it suggests that people are viewed as either extremely flawed or flawless, neither of which is usually anywhere near […]

As Thanksgiving approaches, a flood of people come to mind whose actions or words have positively affected me. While Thanksgiving is often focused on the important 3F’s of the holiday, food, family and football (to quote a family member), it is also a wonderful opportunity to reflect on what we are thankful for. While I […] 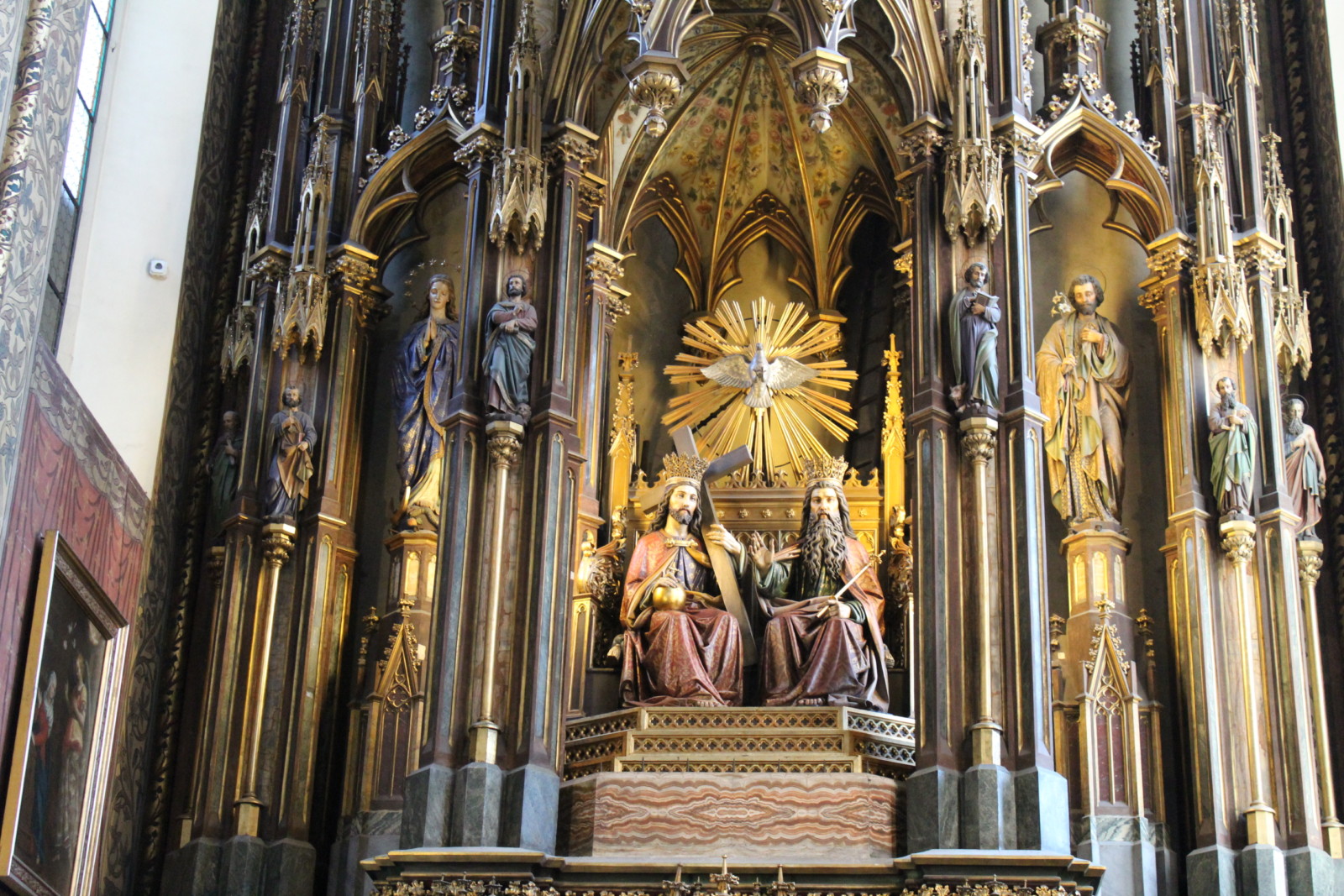 How quickly do you confess when you mess up? During lunch today with a leader I highly respect, I realized that speed is an important component to admitting mistakes. The conversation centered around, “How do you share a mistake in a way that will save face?” My suggestion was to reframe that question into, “How […]

The Power of Looking Back 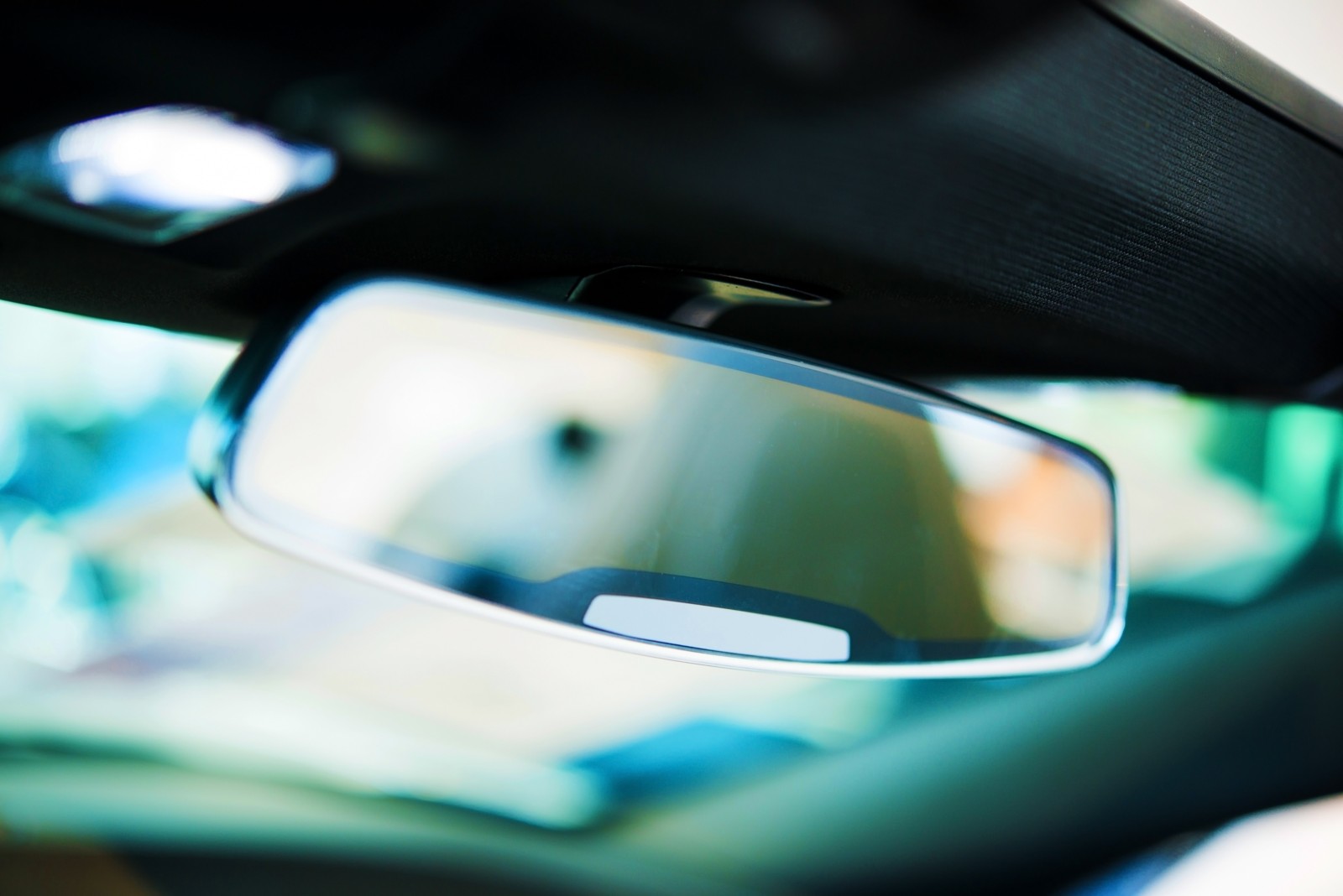 Wait, did I really write that title? My #2 strength is futuristic (looking ahead) and context (viewing history as helpful for learning) is at the bottom of my list at #33. I also have activator as #1, which means I am all about forward movement. So, this topic must be uber-important for me to write […]

Finding Joy in the Journey

Do you ever find yourself moving through your list quickly and efficiently, but despite getting a lot done, you aren’t enjoying the work that should bring you pleasure? That was my “aha” moment earlier this month. Late summer is a busy time for many people – school restarting, businesses eager to get a lot done […]