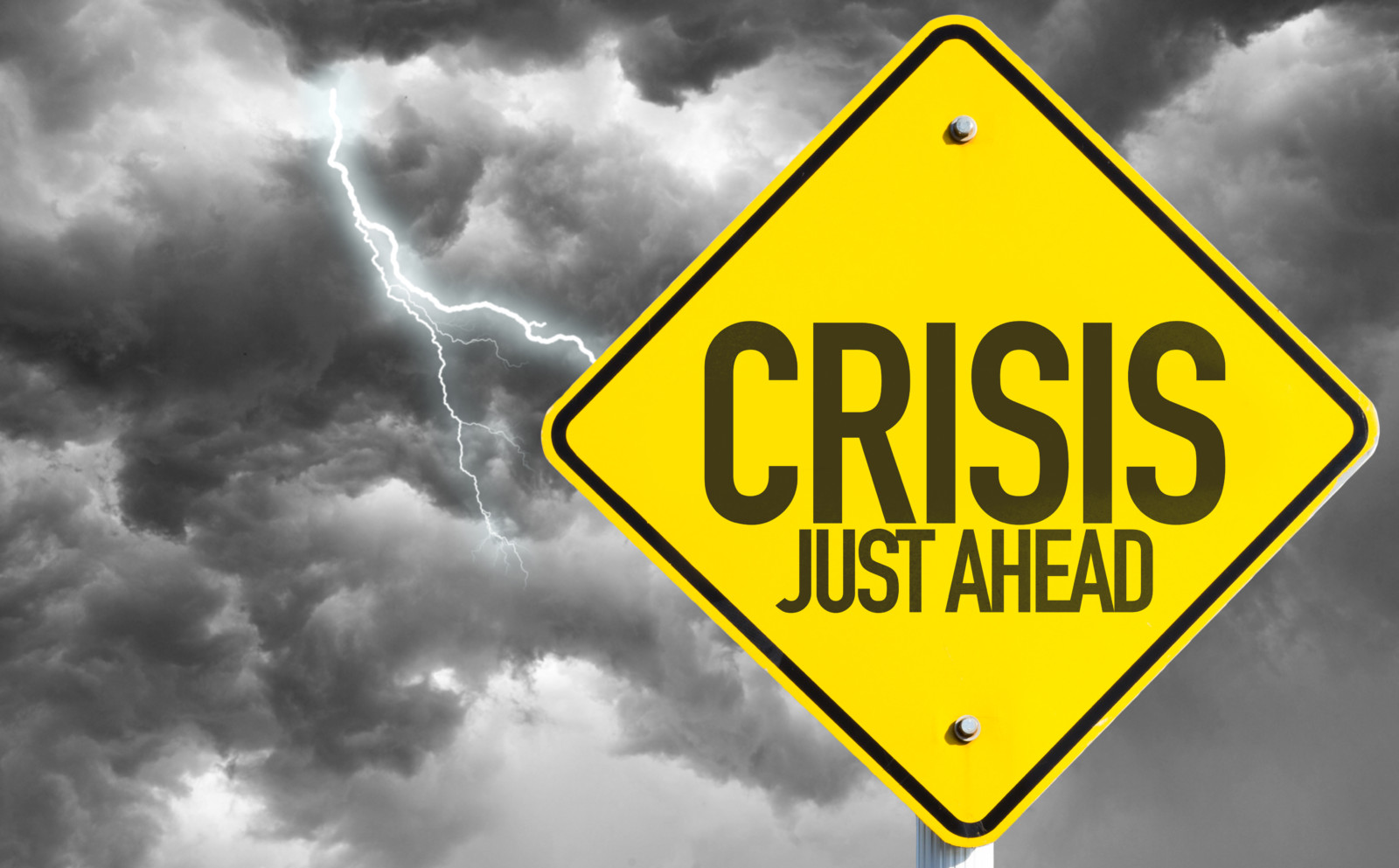 Leadership and Sacrifice in a Time of Crisis – Part 1

There are also lessons to be learned about leadership and sacrifice in business during crisis. While most business environments don’t involve possibly sacrificing your life, it can mean sacrificing your time and your energy—two assets that may already feel scarce in a time of crisis.

This issue surfaced recently in a conversation I had with a leader who feels she isn’t seeing the commitment she expects from other leaders. If that sounds like a situation you’ve faced, let’s examine a strategy that leaders can use to help people want to commit to the cause rather than simply demanding that they commit to it.

These principles apply whether in an essential business with people coming to the workplace or businesses where people can work from home. It also will apply to post-COVID crises, like a business losing a primary revenue source, an organization facing severe budget cuts, etc.

I have also seen this in other types of organizations where, even at times of great need, not every leader is willing to make personal sacrifices. While I don’t think we should regularly expect that of anyone, there are times when leaders especially need to step up to the plate and work outside of regular hours.

But what happens when a leader doesn’t want to make that sacrifice? Does someone with more authority force them to? That certainly happens in some organizations.

What if, instead of demanding the behavior, we focused on shifting their mindset? You might get the results you want by making the demand, but now they may be job hunting. Or, they may stick it out but be resentful and sacrifice begrudgingly and with an attitude that can poison the rest of the organization.

Process to Create Shared Expectations for a Crisis

Here’s what I propose: A two-part meeting series with your leaders with clear objectives. If your organization does not have any time to meet to work through this, then be sure to clearly communicate your expectations now rather than holding unspoken expectations of behavior and then being disappointed. Then, when there’s more time, work through this exercise as a group so you are better prepared for the next crisis. In most cases, I’m finding that organizations have time for meetings like these currently, but there may be exceptions.

How to Prepare for the Meeting

So people can prepare (especially those with many strategic thinking Gallup strengths like Context and Intellection), make sure you share the agenda ahead of time, clarify the objectives, and tell them how you want them to prepare. You want participants to think about the discussion questions in advance and come with their answers.

You want to ensure people feel safe speaking up during this meeting, so any evaluation of ideas should only happen in the second meeting. The first meeting is simply focused on asking the questions and sharing openly, and you don’t want people to hold back for fear that their idea will be judged.

Ultimately, you want to shift expectations, but you also want to be curious and learn how they currently perceive leadership’s role. Don’t just blame it on generational differences—seek to understand the core reason if they aren’t willing to work extra hours, come into the office, etc.

You might have one of the employees or someone who is neutral facilitate the discussion with a written guide. If the facilitator is part of the leadership group, especially if it is you, they should be sitting with the group rather than in the power position of standing. You might even remove yourself from the room if you feel your position of authority will impact what people say during the meeting.

Breakout groups to discuss the questions (without you joining either) can be powerful too. Then the replies come from the group versus any one individual. If there are more than eight participants at the meeting, breakout groups are strongly encouraged so that everyone has a chance to participate and share. Breakout groups should have four or five people in each.

The questions you ask will shape the discussion. Plan carefully ahead of time what questions you will ask them to explore during the first meeting. Some suggestions are:

Before you begin, assign someone to the recording role to be sure all ideas are captured on a white board. This is valuable information for you to use in the second meeting, which we’ll address in more detail in our next blog.