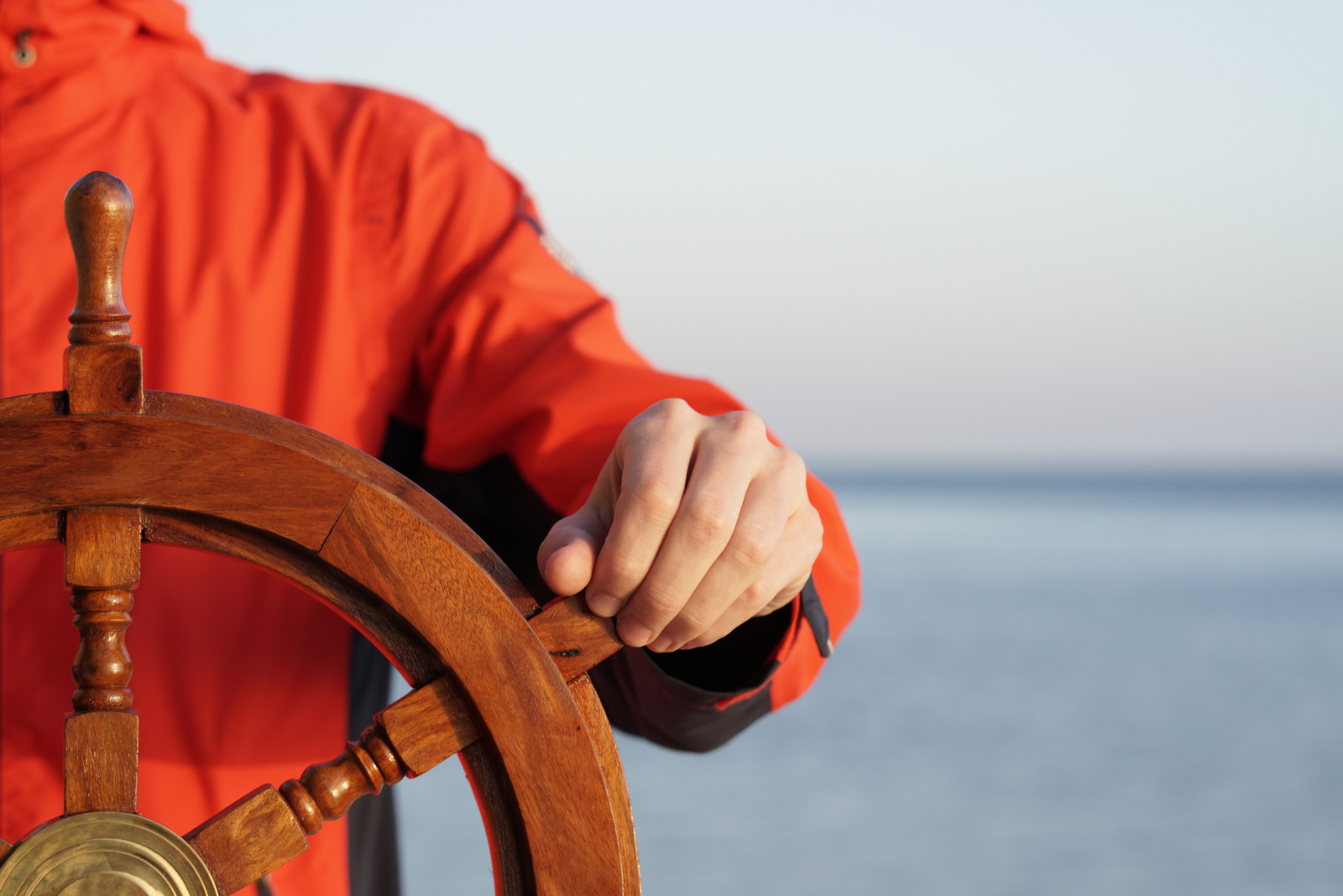 Belief: A Strength that Stays on Course

Belief is one of the misunderstood talent themes, both for individuals and for teams. People are sometimes in disbelief when it isn’t a top 10 Gallup strength for them, as many people feel they have strong beliefs and thus expect it to be on their list. Those who manage or lead people with high Belief often misunderstand it as well, which can create some challenges within a team.

Let’s clear up the mystery around Belief and examine some practical tips for yourself or for managing those with high Belief!

In full disclosure, this is my #5 strength (and my husband, Patrick’s, #7). The following is based on our personal experience and that of hundreds we have coached with and without this strength.

What is Belief? It is being guided by unwavering principles (a.k.a. beliefs) and filtering all decisions, actions, and thoughts through those beliefs. They can be spiritual but don’t have to be, and those beliefs say steady over time.

They may manifest as important principles about what’s important (family comes first) or how to work (haste makes waste), and you’ll often hear them interlaced in a person’s dialogue. For example, a recent client named Bob talked about the importance of “personal responsibility” many times over before we even discussed his talent themes.

A person who uses the Belief strength well has the following advantages:

Raw Belief Can Lead to Over-Reaction

All of those advantages sound great, don’t they? Well yes, except high Belief has a few drawbacks as well. There can be some times when those of us with high Belief need to be aware of some areas to manage:

Actions to Develop Your Belief

As with any strength, awareness of that strength and how it plays out in work and life situations is important. For those with high Belief, there are two aspects of self-awareness that can help ensure Belief is a mature strength for you.

If you have a direct report or another person you’re close to who has high Belief, find out what their beliefs are. All you have to do is ask to gain new insight into how that employee (or friend or family member) reacts to decisions and how you can motivate them more.

I once worked in a factory with a number of employees who had high Belief and a shared anchoring value that putting in your time should earn you more opportunities. When a leader changed the policy to reduce the benefit of time on the job, those employees with high Belief pushed back with gusto. The leader learned from that and started taking into account their beliefs as he made decisions and communicated them, and he became a more effective leader through that process.

Understanding Belief as a Filter

Belief is one of those strengths with a significant impact on the other strengths because it acts as a filter. For example, my Relator gives the ability to build trust quickly and a preference for deeper relationships, but my Belief guides me to create an inner circle of friends who all have the same guiding values. My Woo enables me to win people over, but I only do this about things I believe in 100% because of my high Belief. (That includes ideas about the best way to lead, why the Iowa State Fair should be on everyone’s bucket list, and a few other things that I believe in wholeheartedly.) I could never sell something that counters my core principles or that I don’t completely endorse. Our strengths work together in many ways, and it’s important to realize how Belief plays into your other strengths as well.