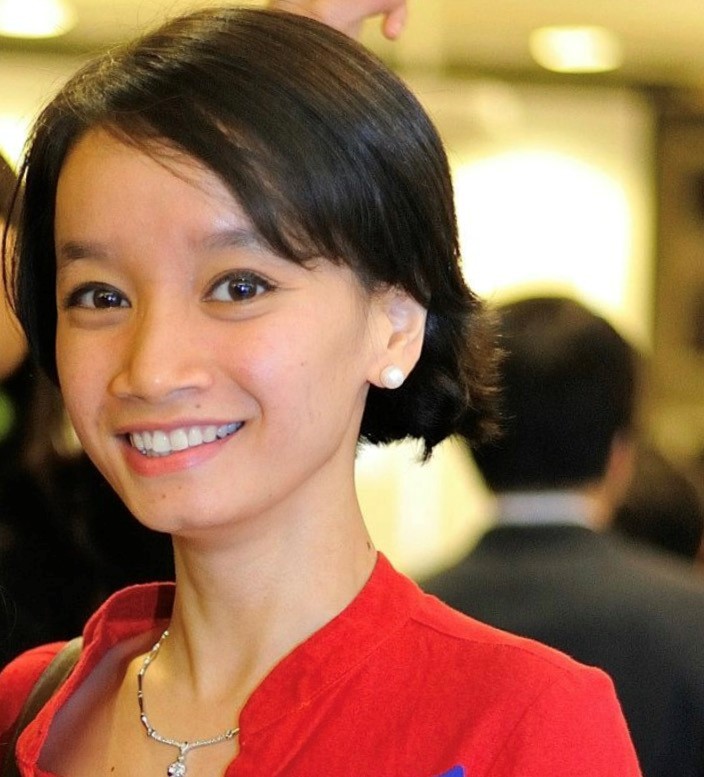 It’s funny how people think that when you have your own business things slow down in December. Quite the opposite, which made a presentation by Quyen Nguyen quite impactful a few weeks ago. Her words inspired me to slow down, ask more questions and really listen. One morning, I took Quyen’s advice. I decided not to rush off at the end of a coffee meeting, and as a result, I had the most amazing conversation. I waited to hear a story that deeply touched me, and it helped me get to know someone on a much deeper level.

I am delighted to share with you Quyen’s insights from a recent interview she gave following that presentation. As background, Quyen is from Vietnam and has worked in multiple countries as a researcher. She is currently earning her doctorate in applied economics and sustainable development.

Quyen, what did you discover when you traveled?
There are three main things I learned during my work in India, Vietnam and the Philippines:

Today, since it is much easier for people to move and find opportunities globally, the “Where are you from?” question no longer well defines who that person is (especially if they have lived more than two places). It also is easy to fall into the traps of stereotypes and clichés and not learn about the many beautiful things about the person’s country.

Quyen, what was the result of your new approach to asking different questions and listening more?
When I interview different people, it was at first easy to assume they would respond to the same question the same way. I learned that their responses were very different and only by “shutting up and listening” would I get to hear their unique stories.

My one job was to be a research assistant, and that was when I learned about resilience. I traveled to a remote mountainous area of northern Vietnam to interview different households. In one, we met a father whose three kids were between 12-18 years old. I learned from interviewing him that twice daily he would drive for an hour each way to take all three kids to school on a motorbike designed for two people! They were very poor, and his only income was from working in the field. I was in awe of the sacrifice he made to give his children an opportunity that was so easy for me to have (I had a five-minute walk from my home to college).

As a result of this work, I became less judgmental and labeling of people, and now I try to look for other reasons for their behaviors, trying my best to understand them and who they are. I also become more grateful for all the opportunities I have had. I appreciate the power and opportunities of education. I admired the resilience of people I met as I traveled, and am also more appreciative of diversity and difference.

Your challenge: Find one conversation this week to take some extra time and go deeper to learn more about the other person. Instead of asking, “Where are you from?” try other questions such as, “Where were you before you are came here?”

Loriana Sekarski is founder and president of BONSAI, a consulting company that transforms leaders (and businesses) into the best version of themselves. As a leadership coach, Loriana teaches leaders how to hone soft skills, spur workplace engagement, and achieve untapped levels of potential. Outside of BONSAI, Loriana serves as an adjunct professor at Washington University’s graduate student program. Additionally, she’s fine-tuning her passion project, TakeFlight, a program that addresses domestic abuse within the Christian community.